Our guest in conversation today is Clare Farrell, a leading voice of Extinction Rebellion and a Lecturer in 'sustainable fashion' (if there is such a thing) at St Martin's College, in London. Clare was a joy to hang out with.
She tried mainstream fashion but didn't fit in. Clare doesn't fit in - in so many ways! Clare's a rebel. She suggests that rebellion became a part of her when she moved schools and studied the same syllabus and sat the same exams two years on the trot. Clare, because she was bright got very bored and that bred rebellion.

I'm sure that year shaped Clare but I have very little doubt that Clare was born to rebel. Her childhood was characterised by instability and change. She learned to cope with the unknown. As an adult with her own mind, she is still unafraid of the unknown. She is unafraid of the consequences of her actions because she's experienced the likely consequences before . . . and survived. Being arrested doesn't faze someone whos spent time in the notorious Top Shop Hilton.

Clare's childhood doesn't seem good enough to me. I think she deserved better. She's worked hard to understand what happened but what occurs to me is that this not good enough childhood might just be the very thing that's given her the ability to shock, to wake us up, to help us notice.

In her work with XR, the job is to wake us up to what's happening to the planet.

It seems to me the risk is too great for no action. Hindsight won't be an option. And why not work together to clean things up?

Why not shout about it if that's what you do so well? 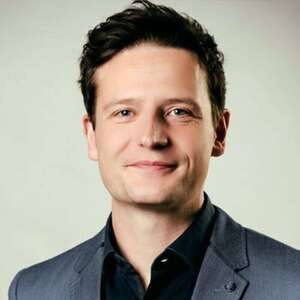 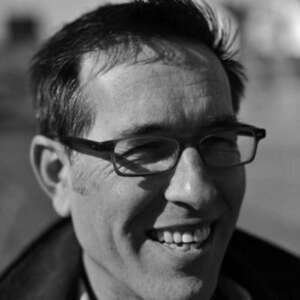 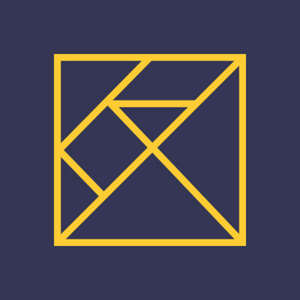 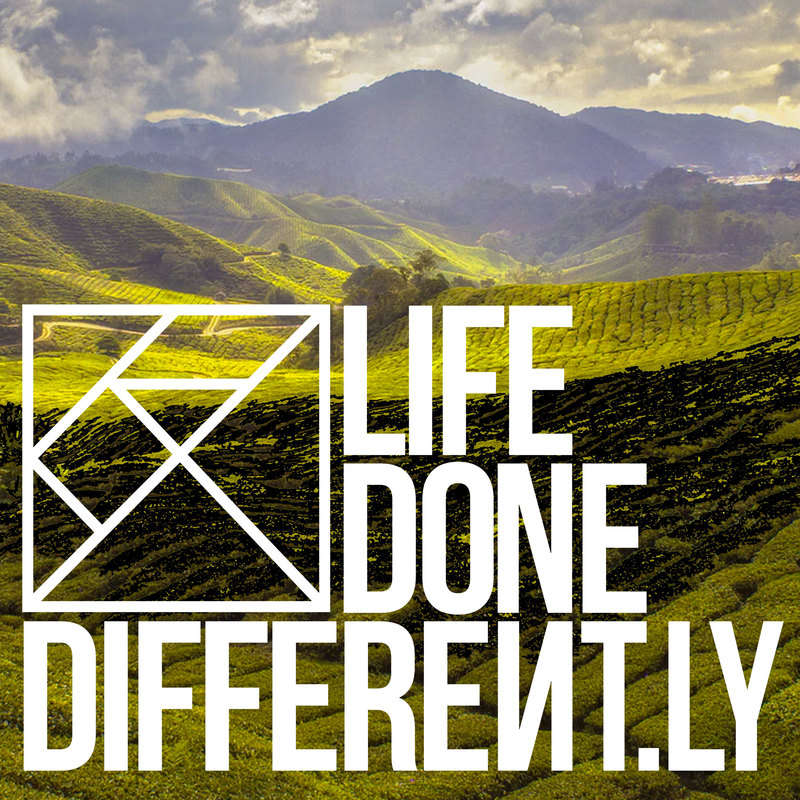